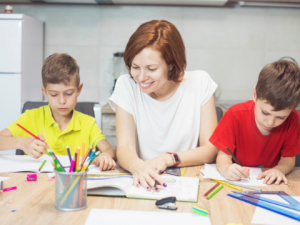 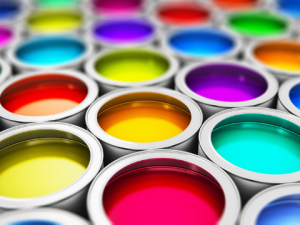 BY BESS LOVEJOY MARCH 12, 2019 Throughout history, a variety of famous people have lent their names to shades of brilliant blue, shocking purple, grassy green,

BELIEVEIn Old English, believe was geliefan, which traces back to the Germanic galaubjan, where laub is the root for “dear” (so “believe” is “to

The benefits of a bilingual brain – Mia Nacamulli – Video

Understand the grammar in your favorite carols. 1. Round yon virgin The “round” in “Silent Night” might call up imagery of the soft, maternal kind, 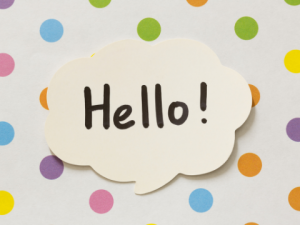 First impressions are important, so why be boring when there are so many other ways to greet a person and forge a unique connection. Celebrate 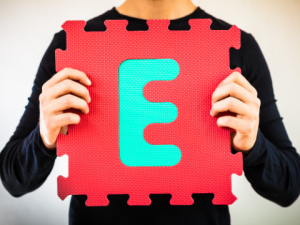 40 Excellent E-Words To Enlarge Your Vocabulary

The history of the letter E can be traced all the way back to an Egyptian hieroglyphic that probably depicted a praying or celebrating man, with the open horizontal lines of an “E” being the modern-day descendants of his arms or legs. Over time, this original pictogram simplified massively: the Phoenicians adopted it and made it into nothing more than a slanted, back-to-front, slightly elongated E-shape, which they used to represent their letter he. This in turn was rotated, truncated, and straightened up to form the Greek letter epsilon, E, and it’s from there (via Latin) that E as we know it ended up in English.00:0801:12